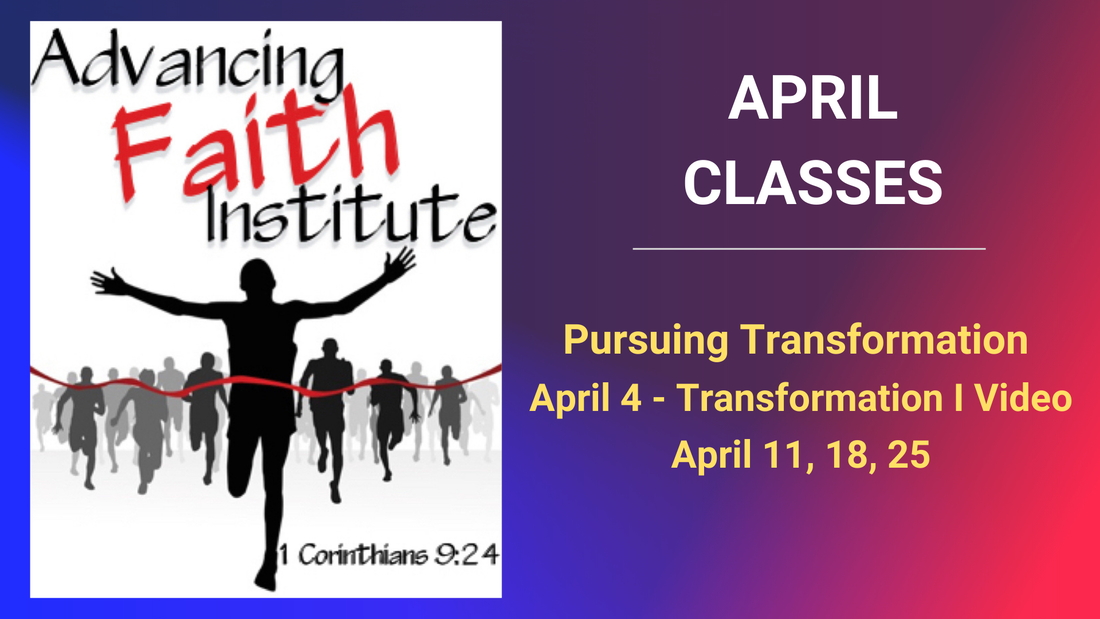 Ken Malone is being used by God to mobilize the body of Christ throughout Florida and the nation. After being a pastor for 24 years Ken has recently stepped down from a pastoral position. This has allowed God to launch Ken into his apostolic role within Florida and the nation. He is an ordained minister and serves as the founder of Forerunner Ministries and serves on the board of Dutch Sheets Ministries. Ken also serves as one of the leaders of Network Ekklesia International, an Apostolic Network founded by Dutch Sheets.  He and his wife Cheryl travel across Florida and the nation equipping, empowering and sending out believers into the harvest. Traveling extensively throughout Florida and the nation, spiritual breakthrough in the heavens over churches, cities and regions is producing a great momentum toward an unprecedented Book of Acts revival.

Ken walks in a governmental apostolic mantle that releases the body of Christ into their destiny. He also ministers with a prophetic, seer anointing which enables him to identify activate and release redemptive gifts in individuals, churches and cities.
​
Ken and Cheryl have been married since 1973. They have four children, eight grandchildren and have mentored many spiritual sons and daughters. They make their home in central Florida.
​